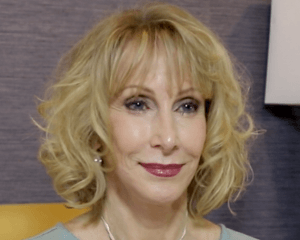 Want 9 guaranteed quick tips to make you a more commanding and engaging speaker?
Download Them Here

Don’t try to MacGyver your way out of a crisis